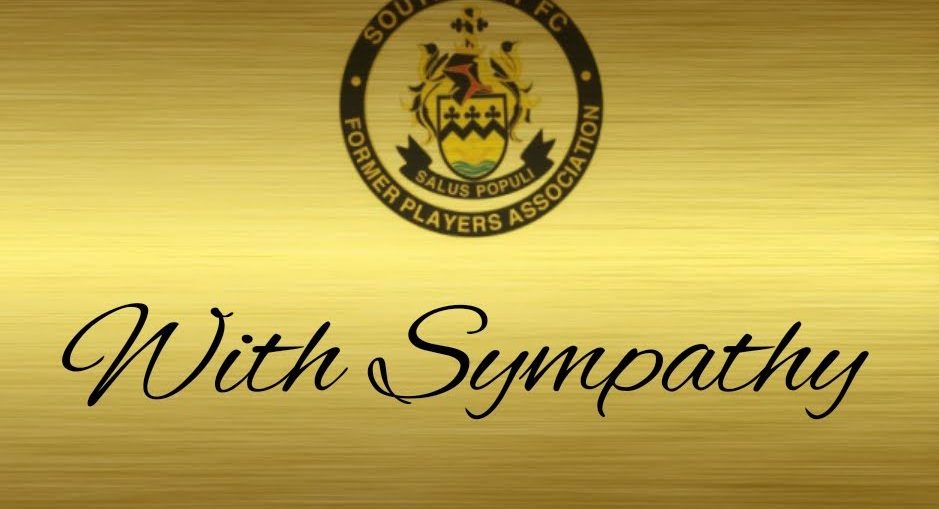 The news has just been received of the death of Steve Ingle who died in South Africa on 16th December of Coronavirus aged 74. Although Steve played in just two League games for Southport – their first two games back in the Third Division, at the beginning of the 1973-74 season –  I have vivid memories of this tenacious, fearless defender playing against us for Bradford City, Southend, Wrexham and Stockport County. 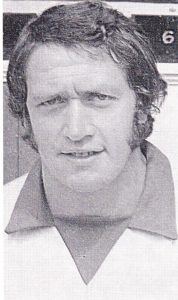 Born in Manningham, Bradford, Stephen Paul Ingle made his debut for Bradford City as a 17 year old. I first saw him playing for the Bradford City team when his over robust  tackling of Ron Smith incurred the wrath of the crowd and resulted in a supporter on the Popular Side climbing over the barrier to remonstrate with him. This is one of only two occasions I have seen this happen at Haig Avenue. Steve was transferred to Southend United and when their Manager, Alvin Williams, was appointed by Wrexham, Steve was one of  a number of  players to join him at the Racecourse (Tony Beanland was another). Steve spent five seasons at Wrexham where he is still fondly remembered. Jimmy Meadows signed him from Stockport County on a three month trial and after leaving Haig Avenue Steve concluded his League career at Darlington having made almost 300 Football League appearances. .

Steve was married to Jean (nee Mitchell) in Bradford when they were both 18 years of age. He emigrated to South Africa in 1974 where he briefly played with Peter Withe, another old Southport player at Arcadia Shepherds until 1976. In 1980 he turned out for a Bobby Charlton’s International XI in South Africa.

Divorced, he re-married whilst living in Pretoria and was a technician for elevator companies Otis and Schindler. In 1995 he suffered serious injuries to his ribs and legs after he plunged four floors down a lift shaft  and spent six months in hospital but such was his indomitable spirit that he made a good recovery.

On This Day: March 6th